How Green is your Data?


Date (required):
22-11-2019
Data Centres store electronic information such as emails, photos and document files and worldwide they consume between 3% and 5% of total global electricity. This now rivals the airline industry in terms of carbon emissions. How does Centrodoc help?

Just Google "Data Centre Energy Consumption" or the likes to see what a hot topic this is now becoming.  One example - Emma Fryer, Associate Director at techUK speaking to Data Economy said: "Organisations do need to be conscious of where and how their digital data is stored, managed, processed, transmitted and received".
Consider the stored, managed, processed element . One document, relevant to say four practices involved in a project, will probably exist on servers particular to each of those organisations . Furthermore, within each organisation there will be numerous duplicate copies stored in email in-boxes, sent mail folders and local hard drives of numerous employees.  One plastic bottle may have become fifty.
The transmitted and received element of this whole process compounds the problem with the creation of multiple copies of very large data files through distribution via the various data-transfer platforms.

Add to this the fact that outdated servers consume vast amounts of energy by comparison to their modern counterparts one can begin to build a picture of the negative environmental effect contributed by this archaic, inefficient way of dealing with project data.

Centrodoc immediately eliminates the need for, and legacy of, duplicate copies.  This can have a vast impact on the overall volume of data stored especially when applied to large files such as plans and photographs.  These many duplicate copies, within corporate organisations, are also most likely to be on older, less efficient, servers further compounding energy the problem.

We utilise the latest generation, state-of-the-art, Memset UK servers operating as efficiently as possible. Less stored and stored for less.

Okay - we’re not solving the global problem, but we are picking up some plastic. 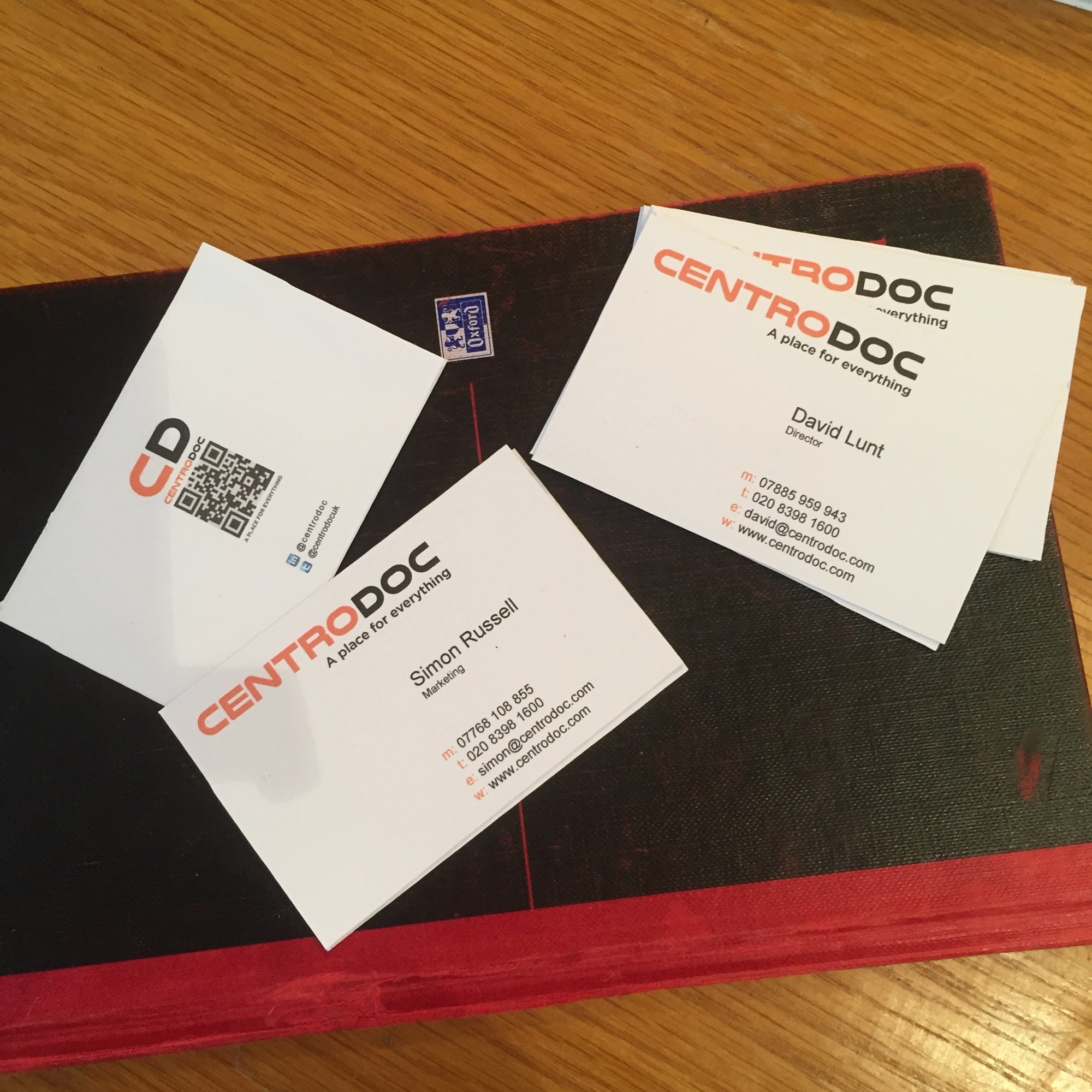 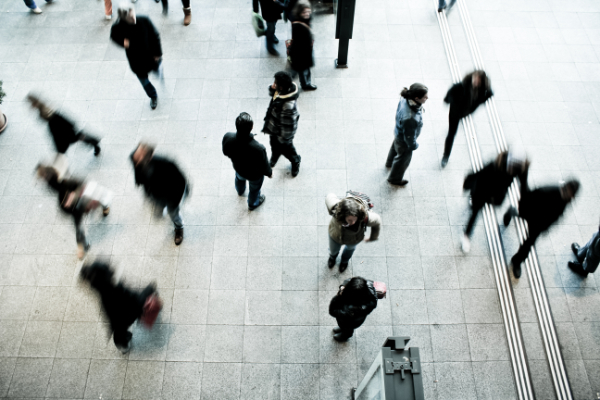 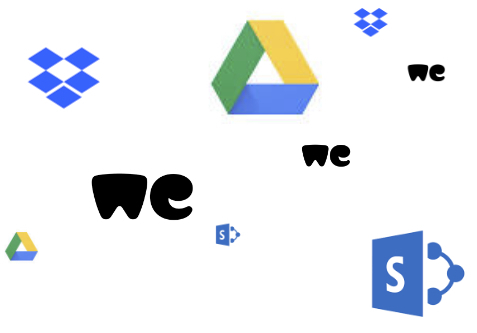 Increasing Control over Data Transfer by Property Techs
As the number of IT departments in surveying firms veto the use of various data transfer platforms, we look at why and how Centrodoc offers a better alternative
<<
<
1
2
>
>>